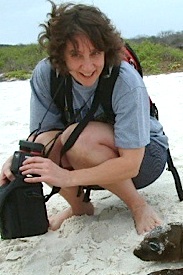 We are a research and teaching laboratory at Michigan State University focused on gaining a better understanding of evolutionary changes in the temporal niches in which animals operate. The issues stem from the fundamental fact that as the earth spins on is axis the environments of animals change in major ways that they must anticipate and respond to, and the strategies they adopt are not all the same. Some, for example, are most active during the relatively bright and warm periods of the day (diurnal animals) and others become most active after the sun sets and before it rises (nocturnal animals).There are also crepuscular species that are most active around dawn and dusk, and cathemoral ones that are active during both day and night. Evolutionary changes that have moved animals from one temporal niche to another have been associated with changes in time-keeping mechanisms that shape the animal’s activity patterns, as well as in structure/morphology of sensory regions of the brain. We are addressing both of these issues through collaborative efforts that involve work in the field and in the lab. 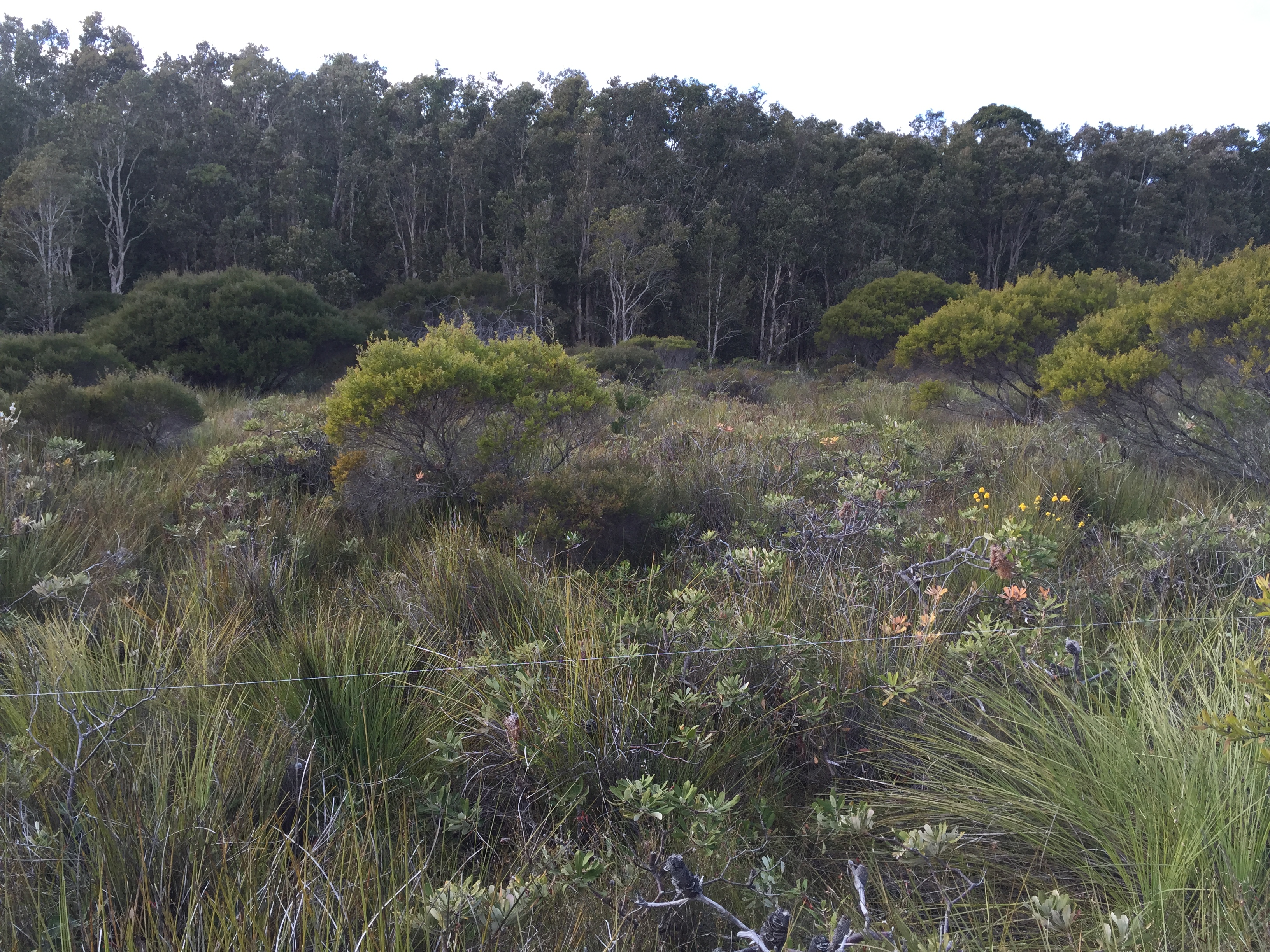 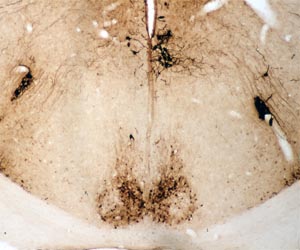 Some of the methods that we employ, together with members of the labs of Drs. Lily Yan and Antonio Nunez,